Drug use and social vulnerabilities in adolescents

The objective of the study is to detect the vulnerabilities (social, economic, personal, emotional, etc.) that affect the adolescent population and that favor the appearance of risk factors in terms of health and drug consumption. The study is being carried out with groups of adolescents and young people from the city of Tarragona who previously participated in the study "Youth in Europe, A Drug prevention program", responding to questionnaires in schools throughout the city. In particular, we are interested in:

​Analyze the risk factors associated with drug use in adolescents as well as the meaning, practices and experiences that adolescents give them.

Determine the differences and similarities in terms of risk factors and vulnerabilities in adolescent health between neighborhoods and heterogeneous social spaces. That is, it is intended to address the relationship between the vulnerabilities associated with drug use in adolescents with the composition of the social environments in which the adolescents find themselves and with the current socioeconomic context.

Generate intervention strategies that reduce these vulnerabilities and these risk factors by promoting networking among the different agents involved in the area of ​​youth well-being and health in the territory, as well as the active participation of adolescents and young people as agents of change.

To elaborate a guide of good practices in adolescent health and drug consumption that serves as guidance to professionals who work with adolescent and youth population. 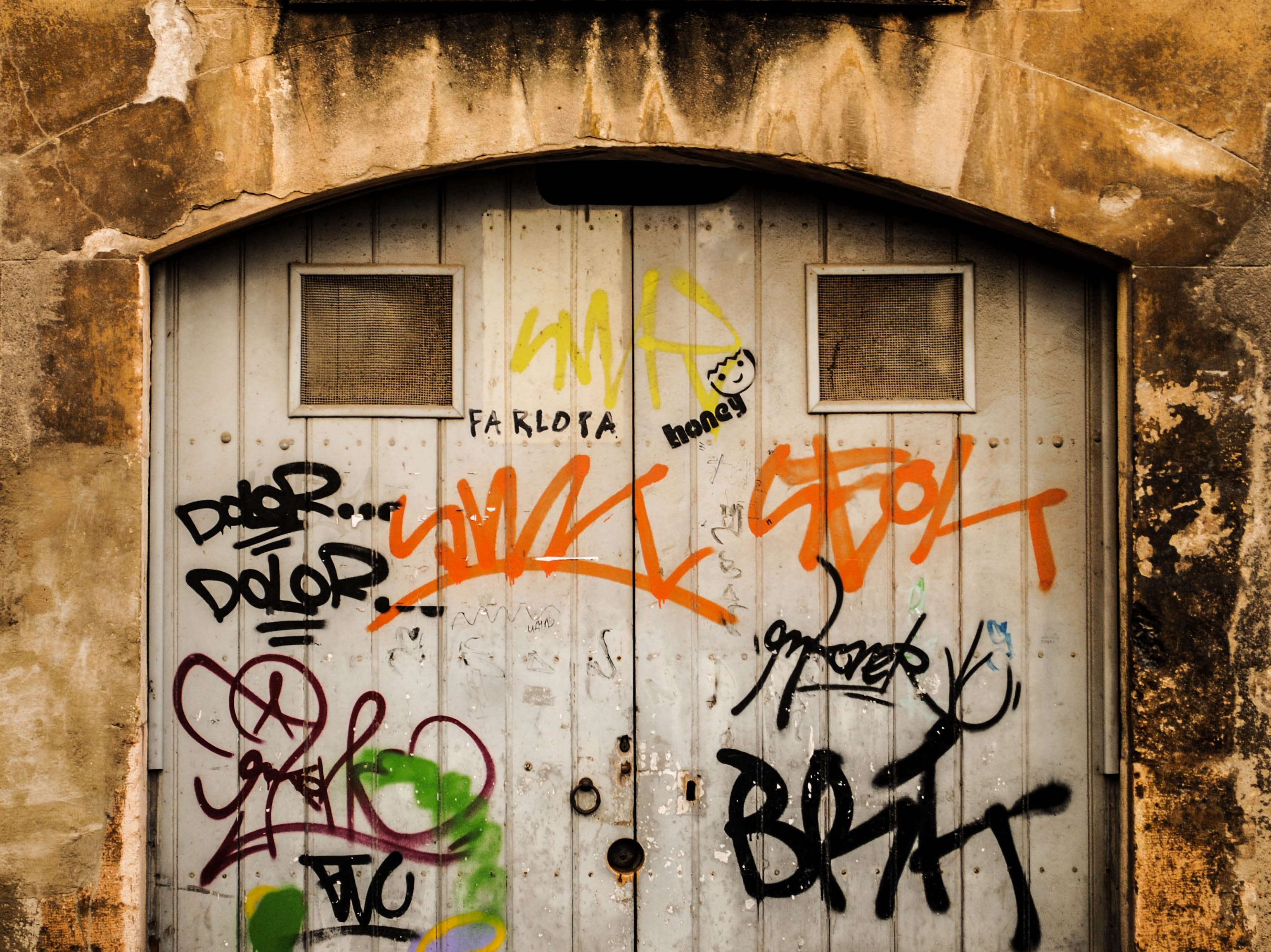 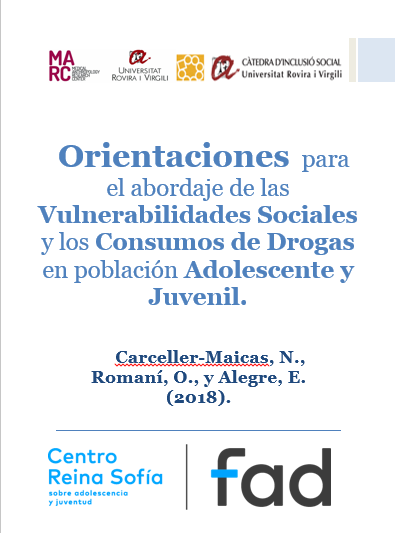